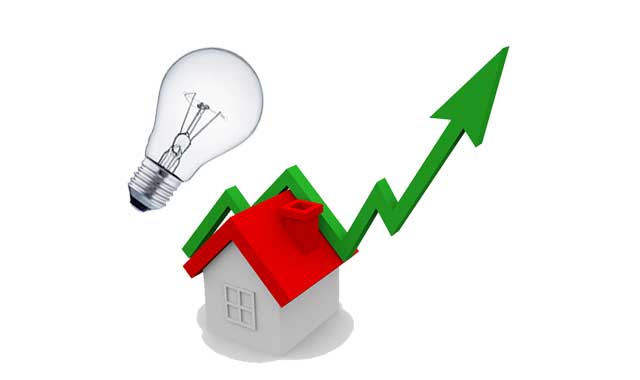 Power prices are once again set to skyrocket in Queensland from July 1, with AGL, Origin, EnergyAustralia all announcing big increases of up to 20 per cent following the annual review of prices by the energy regulator.

There has never been a better time than now to invest in solar with Big Sky Energy, with the long term financial benefits increasingly proving true.

At Big Sky Energy, we believe strongly in the need to slash our greenhouse emissions — and right now making electricity is our biggest single source of pollution at 35%.

Right now, 87% of the electricity going into the Australian market comes from fossil fuels — a percentage that scientists say needs to fall a lot if the planet is to avoid dangerous climate change.

It is mostly high-emissions brown and black coal (77%) with gas making up the remained (10%). The other 13% of the total comes from renewable energy.

The big question you should be asking yourself is: What is the cheapest way to reduce emissions and my power bill?

The answer is to invest in a clean energy target, meaning solar.

At this point we should talk about the Finkel Report, if you haven’t already heard about it.

A little over a year ago, chief scientist Alan Finkel delivered his report into how to solve the 15 year impasse into how we should meet our emissions reduction targets with minimal disruption to our power supply.

His key findings was that we should have a Clean Energy Target to reduce carbon emissions. That was expected. What wasn’t anticipated was that his report also rammed home the point that whatever action we take to reduce emissions, we must ensure that we maintain a reliable network.

Critically, he recommended that new renewable energy projects must have an inbuilt back up system. In addition to solar or wind farms, new projects must include energy storage through either batter or hydro or some other means of back-up such as gas.

That increases the cost of renewables and ensures coal and fossil fuels will continue to play a role in electricity generation for at least the next decade or probably longer.

As a collective, we should shy away these media reports and start taking action ourselves and start looking at household renewable energy, reducing our power consumption, saving money, as well as the planet.

Brisbane – the perfect place for solar

What do you need to know before investing in solar power? | Big Sky Energy